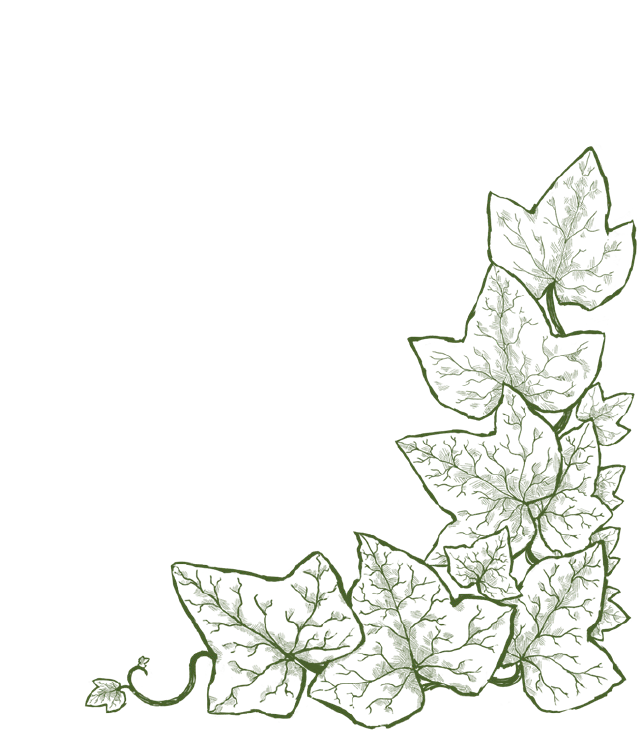 For Ludwig van Beethoven (1770-1827), his stays in Heiligenstadt, which was at that time still a rural suburb of Vienna, were characterised by profound feelings. He suffered from hearing difficulties and hoped to find a cure by visiting the sanatorium in Heiligenstadt, which is located immediately adjacent to Mayer am Pfarrplatz. As early as 1802, Beethoven had documented, in his own distressed words, his despair over his hearing difficulties in the “Heiligenstädter Testament”.

He found renewed strength in Heiligenstadt. In 1803/1804, Beethoven completed his Symphony No. 3, “Eroica”. In 1817, Ludwig van Beethoven moved into the romantic semi-detached house at the “Mayer am Pfarrplatz” winery. This event was described as follows by Joseph Aug. Lux in his 1927 Beethoven biography:

“A summer house was found in Heiligenstadt; the house is delightfully situated on the quiet and sunny Pfarrplatz, in the middle of which stands a statue of John of Nepomuk, surrounded by four acacia trees. Saint Florian looks down from the corner of the house, where he stands in front of a blue background; a wide gate leads into the courtyard; wild vines overgrow the open wooden staircase on the long side of the house, which is used to climb up to the primitive rooms, the windows of which have a wide view over the Danube, across to the Marchfeld, where Countess Erdödy lives at her country seat…”

When you go over Nestelbachgasse to Mayer am Pfarrplatz today time seems to have stood still, because every detail in the description is still visible. During his time in Heiligenstadt Ludwig van Beethoven worked on his greatest creation: Symphony No. 9.

The most beautiful Viennese songs played by our Heurigen musicians will enchant you with a "journey through Vienna". As special as a visit to us - now also some Heurigen mood for home.

Get the Heurigen atmosphere now on your cell phone.

We look forward to welcoming you as guests at the “Mayer am Pfarrplatz” tavern in the Beethovenhaus.